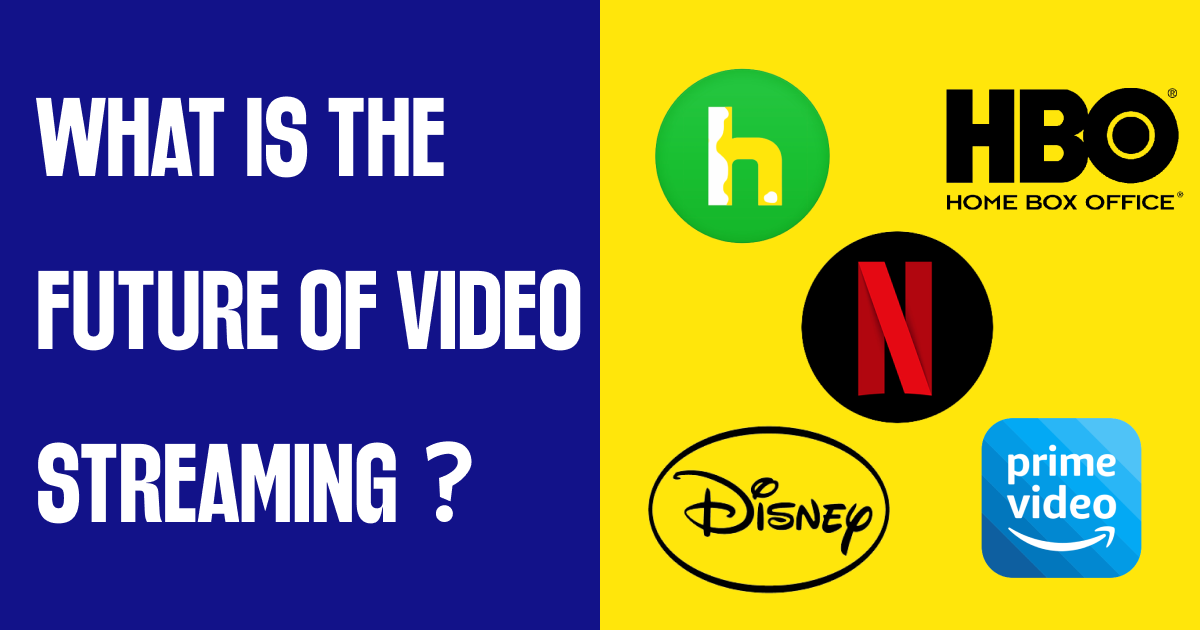 We are using streaming services noticeably more frequently than before. There was a 21% increase in global streaming from Q3 2020 to Q3 2021. By 2027 the global streaming market will be valued up to $180 billion.

Why do people choose to switch to paid streaming services? One of the most compelling reasons to subscribe is gaining access to original content. Subscribers are happy to pay for watching movies and shows that aren’t accessible anywhere else. This reason was mentioned by 57% of respondents of the Deloitte Digital Media Trends Study across generations, but it’s more essential for millennials, who cited it as a key motivating factor by 71 %.

Another key reason that motivates users to turn to streaming services is an overwhelming amount of advertisement. Ad-free viewing is cited by 44% of users as a top reason for using paid streaming services. Ads take up 20 minutes of every hour of television. 75 percent of viewers think this is excessive, and 82 percent are annoyed by having to see the same advertising again and again.

Subscriptions to streaming services are excellent, and it seems like every major network and media company has started its own. But picking the one that is worth your time and money might be challenging.

To provide you with some insights about making a right choice for your own use as well as identifying your target audience preferences.

Netflix has become a synonym for streaming in general for a reason. From renting DVDs in 1998, the services has matured into a top-tier streaming provider in 2022. Netflix has more original series, features, documentaries, and specials than any of its competitors, as well as a larger selection of network shows. Every week, new episodes and movies are added to Netflix, with 70 new original films added to the platform in 2021 alone. Its basic subscription, which includes HD and two simultaneous streams, has been raised to $15.50 per month. However, for the diversity (and the lack of advertising), it’s still a top choice.

There are many ad-free, high-quality original shows and movies on Prime Video, as well as an excellent selection of older favourites and the NFL on Thursday nights. It lacks catalogues, and some users find its menu confusing due to the mix of paid content alongside free one. However, the Prime Video channel is already provided at no additional cost for millions of Prime subscribers. If you’re interested in its great movie selection, it may even be worth paying the stand-alone $9 a month TV service fee (if you don’t have Amazon Prime).

HBO Max is a well-designed app with a wide selection of popular TV series and films. It was the only streaming service in 2021 that released movies on the same day as cinemas at no additional cost. That won’t be the case in the future, but it will continue to be the principal home for new Warner Brothers feature pictures. HBO Max also has a strong streaming library for kids, with the better ability of parenting control than most other services. However, when compared to competitors, the pricing is high: $15 per month.

Hulu is a great supplement to Netflix for $7 per month (with advertising). Its portfolio includes a growing collection of critically acclaimed original series as well as a large range of recognized shows from networks such as ABC, Fox, and NBC that you can watch right after they air. You may also upgrade to a plan with no advertisements for $13 per month or add live TV streaming for $70 per month to get a full cable alternative.

Disney Plus is a two-year-old streaming service that has accumulated over 118 million customers. It’s the only service where you can stream the vast majority of Disney and Pixar libraries, as well as Star Wars, Marvel movies National Geographic content, and much more. Disney Plus is one of the cheapest ad-free streaming TV options and a wonderful value, even despite the latest price increase to $8 per month. If you have children, we believe it is a must-have. 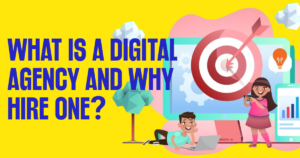 What is a Digital Agency and why hire one? 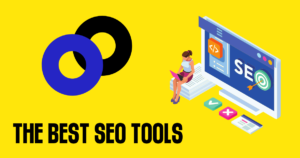 The best SEO tools to succeed in digital marketing 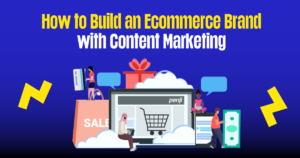 How to Build an Ecommerce Brand with Content Marketing

Start Standing out
from your competitors